We’re excited to announce the release of ‘Jupiter Bound’ from Archers Rise is now available.  Pick it up at your favorite online retailer! 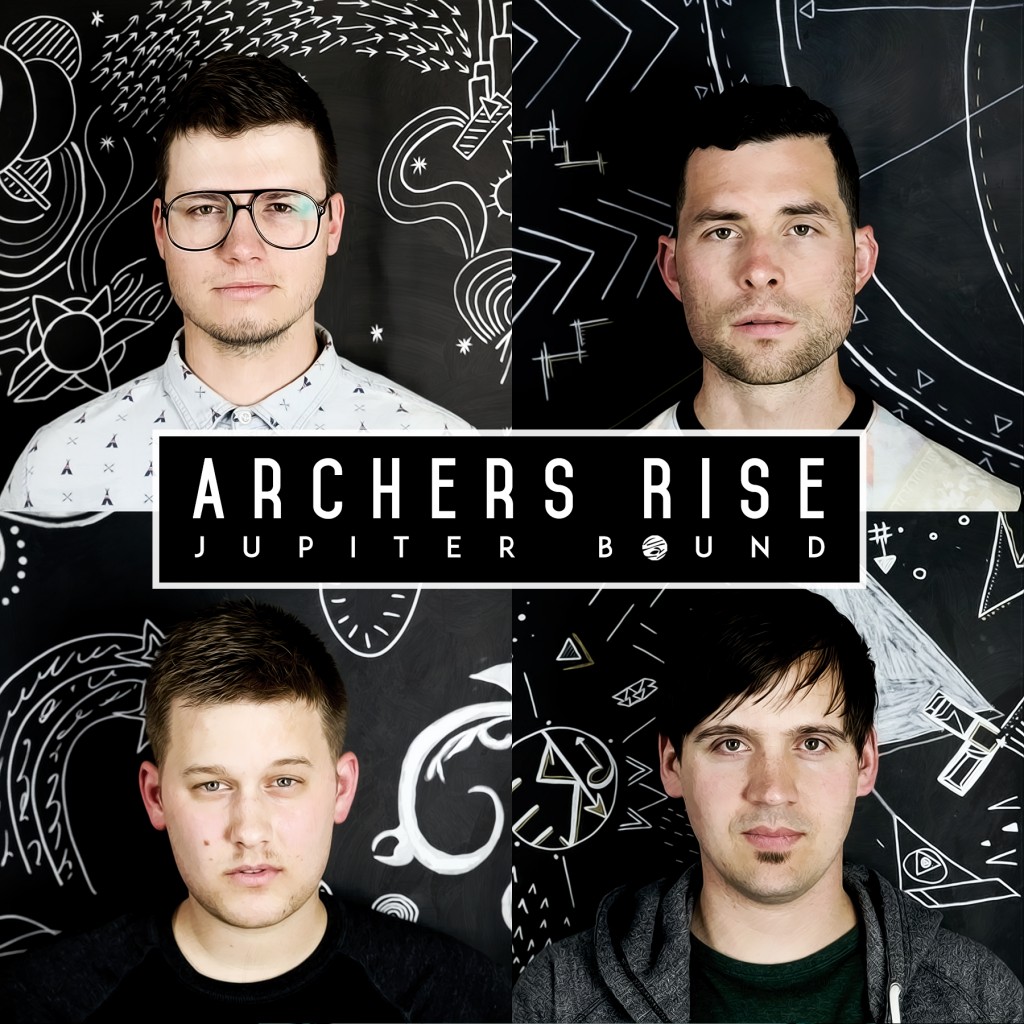 Archers Rise presents their latest offering, Jupiter Bound; a collection of six songs crafted with themes of love, romance, rising to the occasion, and the pursuit of dreams. The recording captures the band’s passion for growth and exploration. Jupiter Bound was funded via Kickstarter by a steadfast support base, mainly from Corvallis, OR and the surrounding region. After completing the record with producer Jeff Schneewies and engineer Stephen Pettyjohn, the band signed a licensing and distribution agreement with Save The City Records. The single, “Sway With Me,” is creating buzz and found its way onto RadioU’s “Top Ten Most Wanted List.”

Archers Rise has been strongly influenced by the anthemic, arena rock sounds of Coldplay, One Republic, Switchfoot, and Imagine Dragons. But more than that they consider each of these bands as standards to aim for; what it looks like to be a band with integrity in a world of compromise. Archers Rise has also adopted heavy percussive elements akin to X Ambassadors “Unconsolable” and “Love Songs Drug Songs” as well as digital/EDM inspiration from the likes of Ellie Goulding’s, “Figure 8.”

The songs on Jupiter Bound are diverse, ranging from the title track, which embodies the story of the group voyaging to Jupiter, known as king of the planets, to “Pockets” and “Hello Sweetpea”; light-hearted songs whose melodies and lyrics capture the brightness and enchantment of a blossoming romance. “Mirrors” has a darker sound and the content deals with the tension between what we know to be right and what we are often tempted to do. “Sway With Me,” is the band’s response to a challenge from producer Jeff Schneewies to write a song he would listen to while driving his car in the summer with the windows down. Ivy brings a more visceral element to the recording as it was written based on a dream singer/guitarist Tom Cox had about his, at the time, unborn daughter Ivy Charis, and his pledge to be there for her, always.

Archers Rise is deeply grateful for the community surrounding them. Drummer/singer Jeremiah Wilson captures these sentiments in his comment, “the listeners are the most important part of Archers Rise.” Relationships are indeed important to the band, internally and externally, as Tom remarked, “There is a powerful movement when you advance in unity. I feel this group has such a strong unity and love for one another.”