Seattle, Washington – (July 22, 2014) Save the City Records partners with Prolegend Records to introduce the Southwest-based urban supergroup “Red Coalescence.” “We’ve sought high and low for incredible talent worldwide, and Red Coalescence sums up what we believe is the future of Christian music,” said Derek Hoiem CEO of Save the City Records. Red Coalescence is a hip-hop trio, comprised of the three music veterans: producer David “Madik the General” Lucero, lyricist Isaiah “Omit the Ticket” Tullis, and Ivan “Illusent the Painter” Barry. Madik owns “Madik Nnovation Studio” one of the premier recording studios in Albuquerque, New Mexico, Omit is the son of a New York based preacher, and Illusent is a hard working, street-wise MC who earned his stripes on the local scene in the Southwest before teaming up with producer Madik. Together the group began working in Madik’s studio where many in the Southwest have come for excellent audio and video production. “We have a strong desire to unite the hip-hop community of artists & listeners locally, nationally & globally,” said Madik. And he lives up to that promise through the development of many artists that have come through his studio. Although New Mexico is an unlikely place for urban music development, the group uses their geographical connection to create a fresh, listenable sound with deft lyricism. 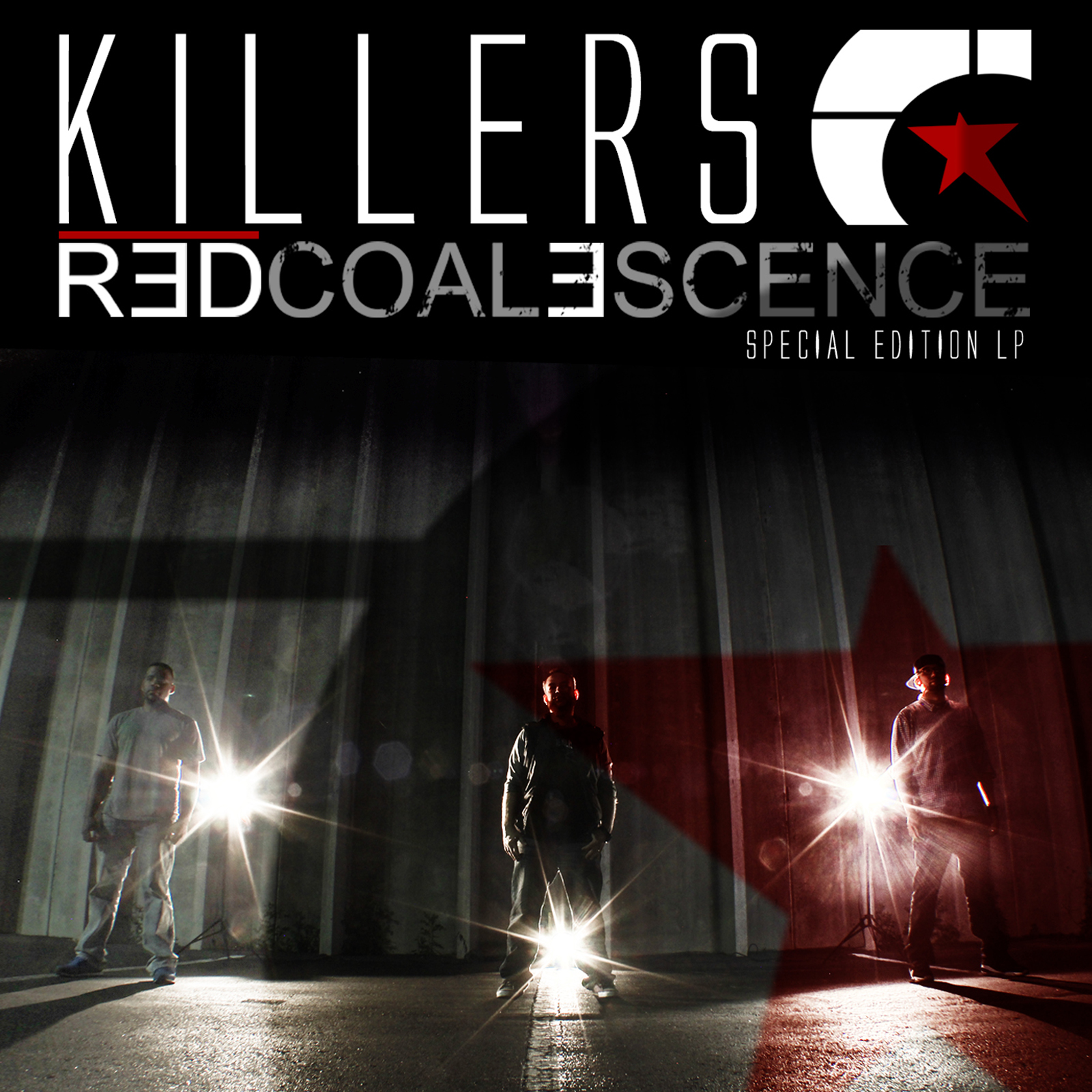 Madik, Omit, and Illusent make it clear that they are here to change the landscape sociologically as well. New Mexico is a place of extreme poverty, having the highest percentage of poor people in the United States at 22.2% according to recent statistics. “The concept of the album is Killers which is about I think part of what our music is trying to convey is hope,” says Omit. “I feel like that is a big part of what this album is about. It’s us expressing that we aren’t perfect, as we know, that there really is a God out there that loves us and will walk with us through everything and use us how we are meant to be.” Madik adds, “The title Killers means we are here to take your life (figuratively, of course), and we are here to bring you life. We are here to take what you thought you knew, and we are going to kill that, and we are going to show you what real life is. That, kinds of, sets the tone for the rest of the album. We have songs such as ‘Living Superheroes,’ which provides perspective on the life you could have. We are all like ‘Living Superheroes’ when we are in Christ.” It is a message that is needed in their communities, and Red Coalescence hopes to bring the message to life beyond the music. The album a killers is available on all digital outlets on July 22, 2014.

To learn more and keep up with all the news on Red Coalescence, visit…
redcoalescence.com
Facebook
Twitter