Blair Borland is a producer and singer/songwriter out of Los Angeles, California. Originally from the Seattle area, Blair has been primarily composing for film/tv (Twelve Monkeys TV series) and video games (such as Apex Legends, Mortal Combat, and Watchdogs Legion). Today he is releasing his debut album for people finding spiritual peace in these turbulent times, entitled Verses Volume 1 – Scripture Songs to Memorize and Enjoy.

Inspired by New York pastor Tim Keller and musician Zach Bolan from Citizens and Saints, Blair wanted people to be encouraged from the God’s Word directly. This release will be part of a series that will also touch on other topics, such as racial reconciliation during our time.

Give this a listen and memorize scripture easily while also being encouraged along the way.

Tucked away in the upper left corner of the United States, is a small Christian college that makes a big sound. Northwest University is the alma mater of Grammy-winning vocalist Natalie Grant. There, she was coached by an energetic vocal coach and choir teacher named Brenda Rasmussen. Brenda has been turning out class after class of talented worship leaders who have taken positions leading music at churches around the country. In recent years, a cohort of incredible leaders, writers, and producers, came to her attention. Combined with the coaching of legendary recording engineer Steve Smith (Heart, Stevie Wonder), meet WNDRS Worship. More than just talent, they have a heart for people to become closer to God. Our hope is that you are encouraged by fresh sounds that renew your spirit. 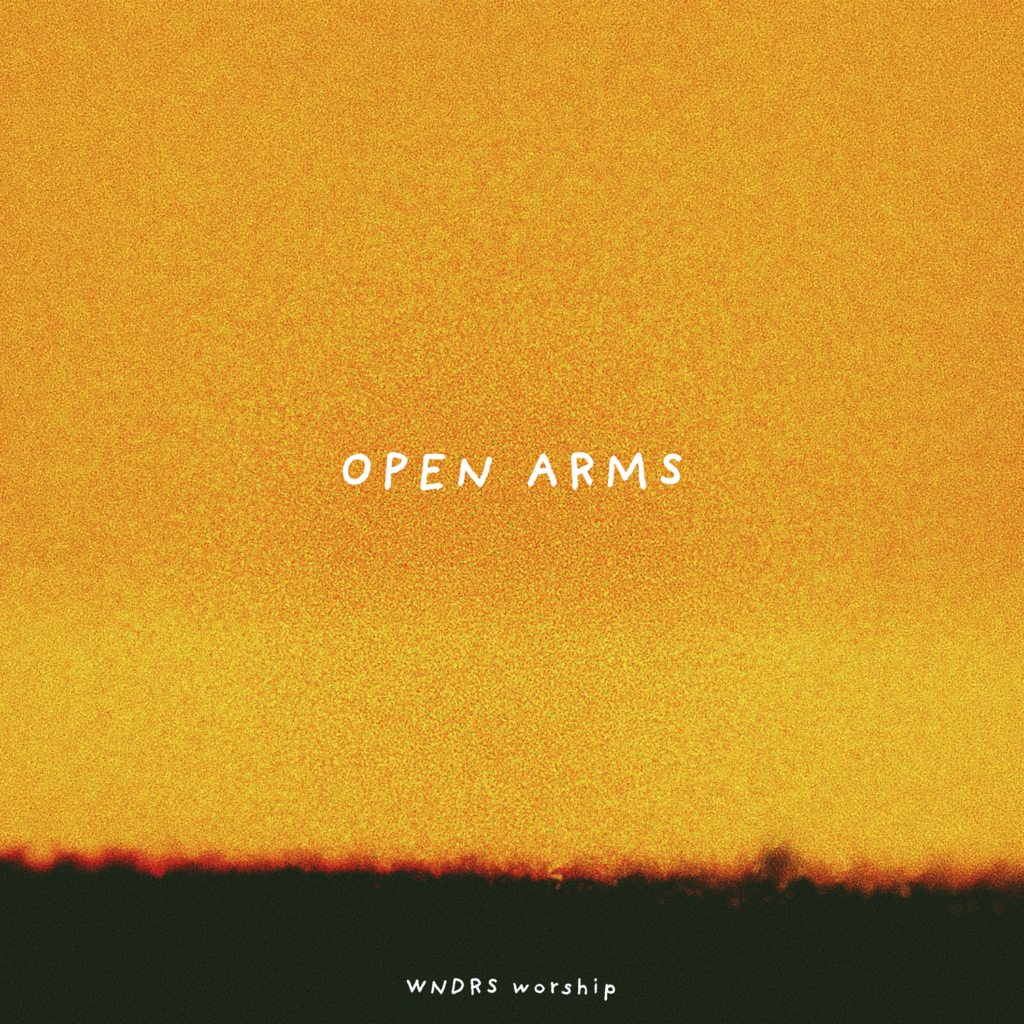 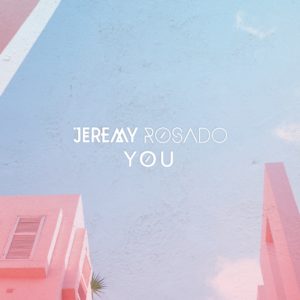 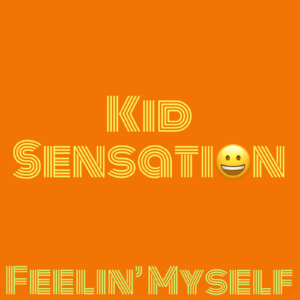