Here are some news from our band

Presently Past the Future, is the exciting comeback album of Seattle rapper and hip/hop artist Kid Sensation. After writing several books and speaking around the world, his new album features some of his closest friends including Grammy Award winner Sir Mix-a-lot who discovered Kid Sensation. Each single focuses on bringing hope and positivity and features his hit new single Feelin Myself that has been used and licensed by Kroger Grocers company. Presently Past the Future, spotlights hard beats, fast rhymes and real life all with the perfect blend of energy, positivity, genuine individuality, and hope. Presently Past the Future has everything you love about current hip/hop, with a nod to the vibe and essence of classic hip/hop and rap. Kid sensation is excited to announce movie/song placements that will be coming soon.

Listen on Your Favorite Music Service 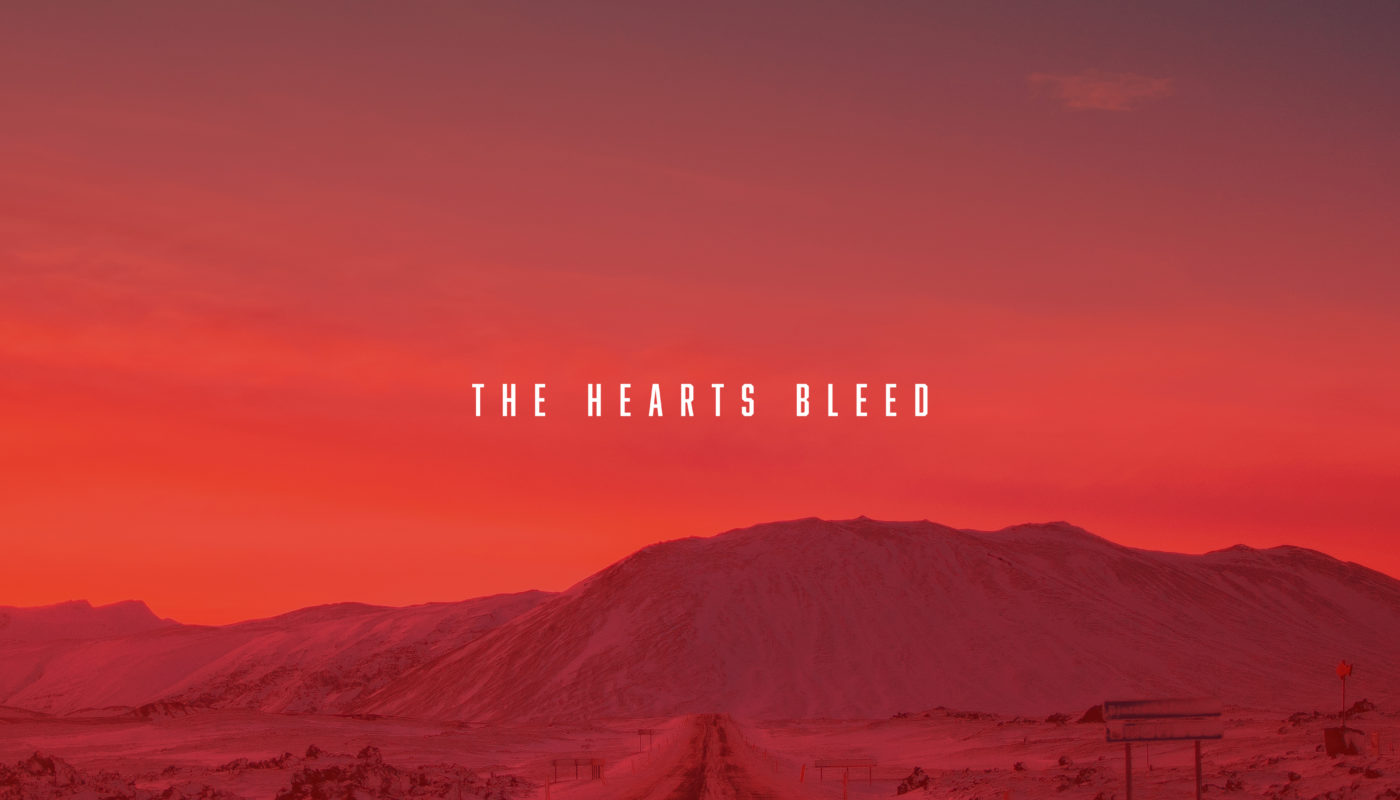 Seattle – June 26, 2020 Former American Idol finalist, Jeremy Rosado releases his third studio album titled You on the Save the City Records record label. Since American Idol, Jeremy has been consistently appearing as a worship leader at his home church in Tampa Florida. Along the way, Jeremy has continued recording and performing at various festivals and events around the nation.

As part of the launch of the album, Jeremy teamed up with Newport Beach-based tech start up Pitch Studio. The Pitch Studio mobile app allows artists to become intelligent assistants who can engage their fans to teach them to sing their song lyrics. Jeremy has made his new single This Time, as well as some of his catalog tracks available on the service.

After four separate auditions that resulted in being sidelined, Jeremy thought he might give up on the dream of one day being on American Idol. One more opportunity came around, but it was formidable: beat 12,000 who showed up that day for the American Idol season 11 audition in Savannah, Georgia. And he did. Jeremy not only made the cut that day, but captured the audience and finished the tv show as a finalist at #12 alongside roommate Colton Dixon, and as a favorite of Jennifer Lopez. “Jeremy has one of the most beautiful voices I’ve heard,” said Ms. Lopez.

Save the City Records is an innovative record label based out of Seattle that has served artists since 2009. 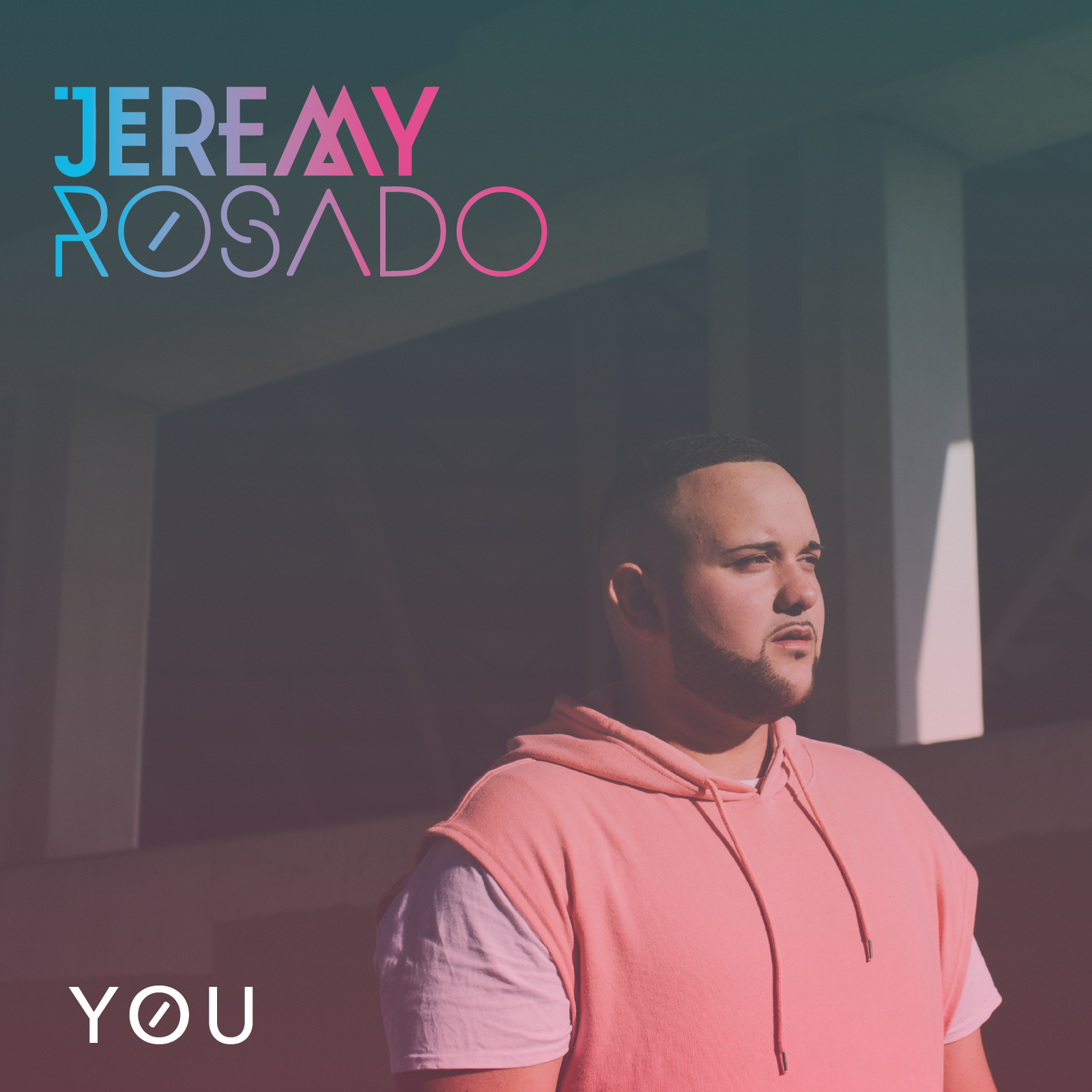 Jeremy Rosado is gearing up for the release of his third album, titled “You” later this month. In a time of turmoil and uncertainty, Jeremy reminds us that we can always come back to God for comfort and meaning.

Kathleen Carnali went through a season of significant, yet unexplained, health challenges. Through prayer and trust, God brought her to a full recovery and she wants to encourage you in your journey.

Listen to her accompanying song… 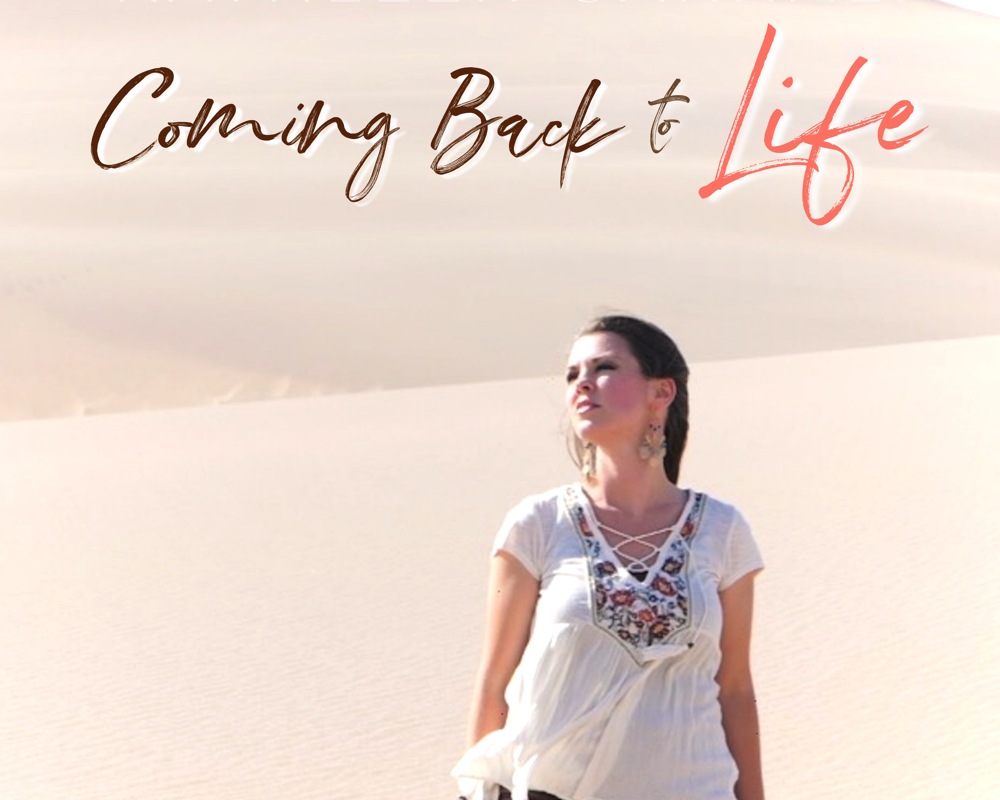 Kathleen Carnali Tells the Story of Coming Back to Life

Her body was extremely weak, breathing became difficult, and the headaches were severe. She knew that she would need to fight, but was desperate for the strength to do so.

Since 2008, we’ve been bringing you fresh artists with messages of life and hope.  However, at the end of 2015 we had to take a break due to changes in the industry.  Spotify radically changed how music was monetized.  So, after a couple of years off we have things in the works to bring you more from the artists that you love and new artist that are “bringing a new sound to life.”

So stay tuned for new updates from us.  Be sure to follow us on social media by clicking on the links at the top of our website.  We think you will love what we have coming.